Requiem, changing times, is a young adult novel written about Corbin and Clint. They are the best of friends and go to the same school. When Two strangers come into town from another world and bring aliens with them, things become a little chaotic….

The identity thief is a young adult contemporary fantasy that is set in London. A shapeshifting sorcerer called Cuttlefish unleashes a terrifying magical carnage in London, causing chaos. Homes are attacked, and people are found unconscious, but nothing is stolen. As magical crime increases,…

Flight of the spark by Evelyn Puerto (Book Review #704) 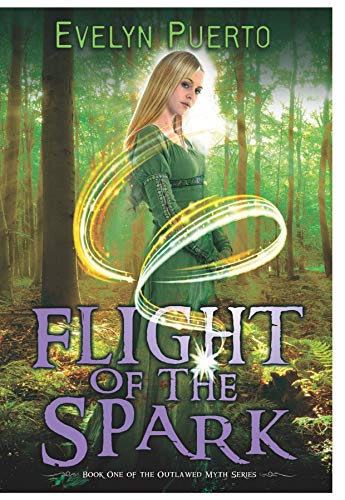 Flight of the spark is an epic fantasy about a girl named Iskra. She is 15 living in a land where ignorance and fear dominate the people. As she misses her ride back home, one day, she is attacked by bandits but rescued. As…

Odriel’s Heirs is a young adult fantasy novel written about Kaia, a seventeen-year-old Dragon heir who has the power of flame and uses it to protect what she loves, her homeland. By having this power, she is counted as an outcast by her own…

The legend of solis is the second young adult book from the fantasy series Chronicles of the Enlai.

The prisoner of the castle of enlightenment is an adult fantasy story that begins as a retelling of Beauty and the Beast but takes a very different turn as it is set in late 18th century France.

Fountain dead is a young adult occult horror story about Mark. He is forced to move with his family to a place called Nowhere-Ville. The new place, however, does not seem normal. Mark begins to feel as if the objects and walls are alive….

Sparky lost her flame is a children’s story about a dragon that refuses to brush her teeth. She lies to her parents about doing so, and as a consequence, at school, she fails to create flames, or when she does, it smells bad.

The Cheerful Prince: and other stories by Romario Ashley (Book Review #663) 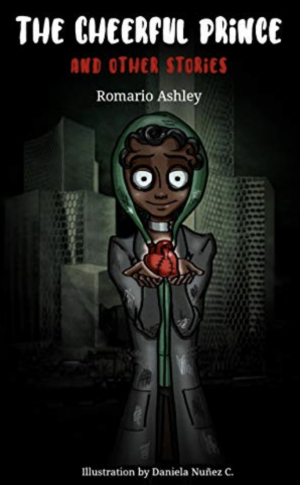 The cheerful prince is a collection of short stories where the author demonstrates his skills in writing compact, interesting, short work or artistic delights. Every story is roughly ten pages long and is enough for the light reader to just whisk through before they…