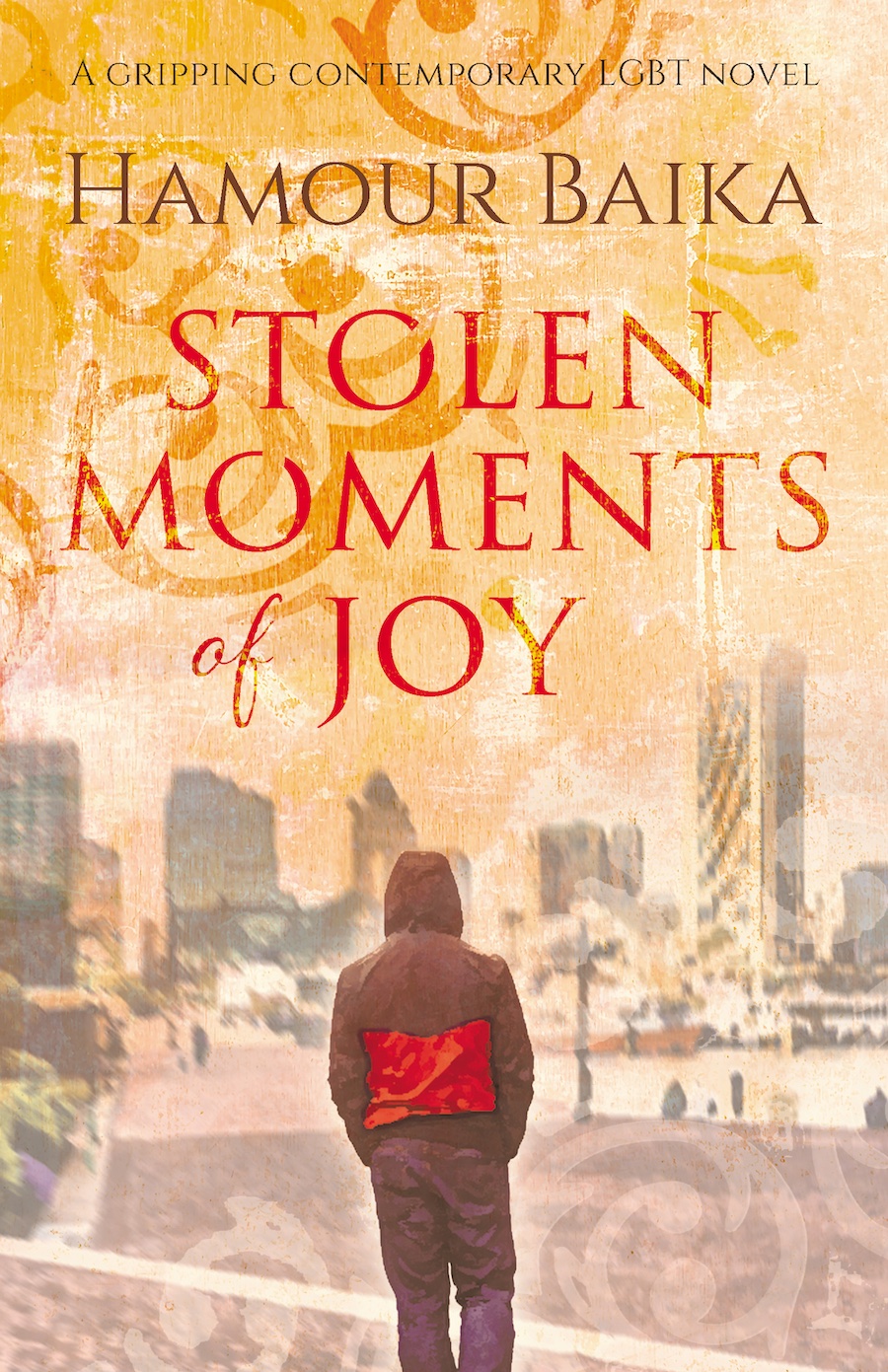 Where did you get your idea for your book?

This story was inspired by the song Hotel by Tori Amos: A chance encounter in a hotel turns into a romantic experience, which leads to a breakage point, and the protagonist finds themselves at the brink of making a decision that will change their life. This was the main plot.

Originally, the idea was to sprinkle the entire song lyrics over the manuscript, one sentence here, half a sentence there. But the idea of getting permissions from Tori and the record company seemed too daunting to me. And it’s not even that necessary: if the reader listens to the song a few times as they read, the references are there to find. For example, it’s not by accident that Abdul’s favorite blazer is made of velvet.

Over time, the other pieces slowly fell into place. From the song, it seemed most natural to me that the protagonist is “cheating.” I soon wanted to question the almost universal condemnation of anything other than monogamy. What if the protagonist stepped out of his relationship and is justified for doing so? What if he was unhappy in his current relationship?

I wanted to explore domestic violence in a project, and this seemed like the right place for it. It could be the perfect reason to want to step out of the relationship, at least temporarily. At the time (and to this day as far as I know), In the Dream House is the only book on domestic violence in a gay couple.

Finally, I wanted to share how I see racism as an immigrant, racism of one group of Americans against another group of Americans — while I don’t belong to either group. I think immigrants are good witnesses because we grew up elsewhere and we’re not accustomed to the craziness that Americans are used to. “Mirco” aggressions and automatically valuing one life more than another solely based on skin color was not something I’d previously seen in real life. “This is just the way the world is” doesn’t match the world from which I came. I kept rebutting this statement in my head and thinking, “This is not just the way the world is. This is the way you made your world.”

All these themes and questions coalesced and became Stolen Moments of Joy.

When did you first realize you wanted to be a writer?

It took an embarrassingly long time. As a child, my dad and uncle told my sister and me lots of stories that, we later realized, they made up. I created my own stories as I played with my toys: dolls, action figures, a traffic light that lit up, and a helicopter. At age twelve, I wrote a piece of fan fiction about ET, because I kept imagining alternate scenes that didn’t exist in the movie. I wrote two novellas by the time I was fifteen. Yet, it never occurred to me that writing could be a profession. Considering how few writers actually make it big, perhaps I wasn’t that far off.

But after grad school, I came across a story that haunted me: A leftist supporter of the Islamic Republic of Iran who joined the Revolutionary Guards Corps in the early 1980s but he was soon suspected of being an infiltrator. He was arrested and died under torture shortly afterward. Even though he supported the government, he had the wrong ideology. That was enough to cost him his life. I was so influenced by this story that I couldn’t help but imagine an alternate life for him, one in which his dignity and humanity were preserved. I started writing random scenes that came to my mind. A few years later, out of pure curiosity, I added up the number of words I had written. It turned out I already had a third of a novel. And I had many ideas in my head that I hadn’t typed yet. So why not just write the whole thing, I thought. Only then, did I realize maybe I could be a writer. The story became my debut novel, On the Enemy’s Side.

What do you like to do when you’re not writing?

Nothing brings me calm as much as painting. If I have tens of ideas about stories I want to write, I have hundreds of ideas about paintings I’d like to paint. They are so many that I don’t even keep track of them anymore. Nature is a boundless source of inspiration. I paint with watercolor and I’m dabbling in acrylic. I have a few ideas for mixed media projects. Just like how I constantly think of alternate scenes in movies and books, I also think of adjustments I’d make to paintings I see in museums or on Instagram. I literally could fill my day with art if I didn’t have to work a day job.

Another love of mine is playing the piano. I’m trained as a classical pianist, but I dream of learning to play jazz one day. That day may or may not come. The pandemic has reminded us that life is not unlimited. We have finite time, and I may not have the time to realize this dream. But it’s there.

Lastly, I love languages. I wish I’d studied Russian better, even though I’m pretty good at it. I know the basics of French and Arabic. If I get six months in Paris or Beirut, I’ll be fluent. At least that’s what I tell myself. And I’d love to learn Spanish.

Too many dreams, too little time.

What would you say is your interesting writing quirk?

I’m not sure if this is strange or if all writers feel this way but I absolutely love my characters.

I might be a bit too old to have imaginary friends (just barely). But I would love to spend time with my characters. Abdul is strong and resilient and gracious. I wish more of his good qualities would rob off on me. Tyrique is intellectual and kind. I could always have more friends with these attributes. Although both of my books are standalone projects, I can foresee a day in which I encounter these characters in other works. Just like at the end of the song Deeper and Deeper, Madonna sings half a verse from Vogue.

When I was writing Alex (in the chapter Recidivism of Stolen Moments of Joy), I was eager to find out more about him. The result is my novella, The Failure Plan, which is available exclusively to subscribers of my newsletter. In the novella, I met Rashid, who is a fascinating guy. He may get his own short story at some point.

Majid from my first book didn’t get enough screen time either. I can’t wait to have the time to grab a drink with him and get to know him better.

How do you schedule your life when you’re writing?

It changes over time. Back in the day, I had more flexibility in my day job, and I had every other Friday off. These were my writing days. During the pandemic, working from home meant saving two hours of commute every day. So I’d write after logging off from work. Now that the offices are about to re-open, I may have to start writing on the weekend. But I have so many ideas in my head that I must find a way of getting them out of there before they drive me completely mad.

← Dedications by Dennis Scheel
THE PATHS OF GLORY by Mary M. Schmidt →