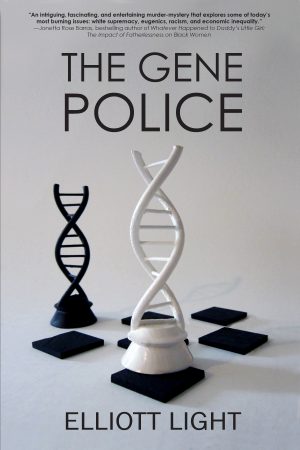 Before the words “white supremacy” filled the airways, before we learned of American Nazis and the alt-right, before there was a Muslim ban, before we considered building a wall or knew what DACA stands for, there was eugenics—a pseudo-science that promoted the belief that a race could be improved by controlling who was allowed to mate with whom.

It was eugenics that compelled white doctors to inform Carl and Betty Langard that their newborn baby had died.  And it is the cruelest of circumstances—the murder of Jennifer Rice—that fifty years later leads Shep Harrington to search for Baby Langard.

As Shep soon learns, the quest brings him to the top of a slippery slope with an ill-defined edge. Question begets question, and the slide down the slope proves inevitable: What happened to the baby? Who took it? Why was he taken? And who killed Jennifer Rice? 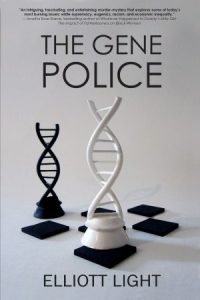 When Shep learns that Baby Langard was born at a hospital run by Alton Nichols, a famous Virginia eugenicist, he is drawn into the dark history of the American eugenics movement and its proponents—the so-called “gene police.”

One Comment on “The Gene Police By Elliott D. Light”