A few words by Kevin Doyle 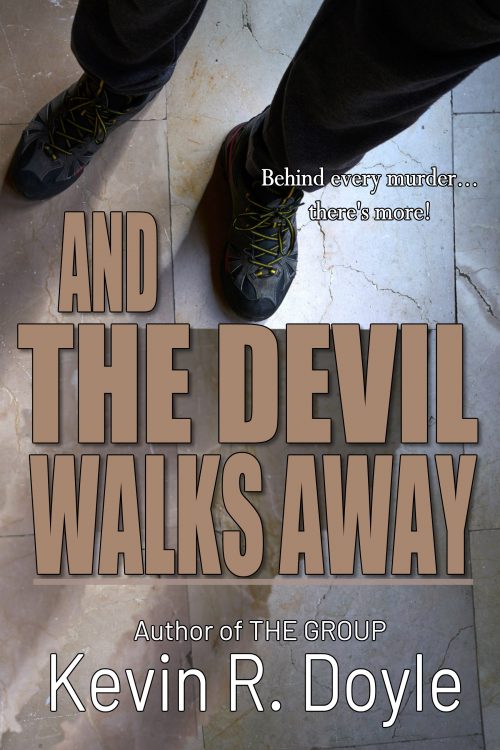 The other day, I managed to do something I hadn’t accomplished for years.

I wrote a short story.

Okay, a little background here. When I first began writing fiction (a long, long time ago), I started with short stories and pretty much intended to end there. Mainly in the horror genre, I churned out dozens, one or two of them were even kind of good. Back in those days, the biggest market for short fiction was the “little magazines,” so designated by Writer’s Digest. They were magazines with circulations of only a few thousand, some with circulation in the hundreds, often printed out on second-hand copiers in the publisher’s basement after they came home from working their nine-to-five day jobs.

After a few years, I managed to place a few stories in these venues. Then, as now, most of these outlets remunerated their contributors with free copies and the thrill of seeing their name in print. Despite the smallness of the outlets, I learned quite a bit from those editors, and as the years went on it became fairly normal for me to have two or three stories a year appear in various outlets. 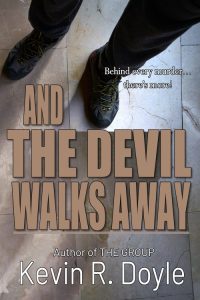 This state of affairs went on for a couple of decades as I became a college instructor, moved around a few times, and eventually settled into a slightly new career as a high-school teacher (long story there). However, at some point, something odd began happening to my fiction.

It started to become longer.

First to novelette length, then up to short novel-length (45,000 words or so), then eventually up to eighty to eighty-five thousand words. Then something even more unexpected happened.

Not initially. Those first few were kind of ragged. But eventually, I began to garner a little interest.

Six years ago, I wrote my last original short story. I’ve tried several times since then but found that for some reason, I just couldn’t get into telling a story in a couple of thousand words. After several aborted attempts, I began wondering if I’d lost the ability to produce any more short fiction.

Not that I have anything against writing novels, mind you. At least the first draft, I enjoy doing so when I’m just making stuff up before the real work begins, but I began with short stories; I enjoy the hell out of short stories, and I hate the idea of never producing new ones.

And it wasn’t for lack of inspiration. I’ve had dozens of ideas in the last half-decade, some of them even pretty good, but whenever I sat down at the keyboard, after a page or two I’d find my attention and focus drifting.

Imagine that, three hundred pages or so — no big deal. But three pages and I began to lose interest.

Then, a few weeks ago, I had an idea—one of those pop-out-of-the-ether types of ideas. I sat down on a Saturday, and the words just flowed out. I revised on Sunday and ended up with a solid 2,100 words that, I thought, were actually pretty good.

Began sending it out on Monday night, and had it sold by Tuesday.

(Okay, I kind of cheated. One of the first places I sent it to is a magazine put out by the publisher of one of my novels. I guess you’d call that an inside edge.)

However, the main point is that I got an idea for short, wrote it up, and managed to get the darned thing good enough to snag a sale. Don’t know if this is the end of the dry spell or just a temporary aberration, but I do know this.

At least for now, my fear of never again producing the literary form I enjoy the most has abated.