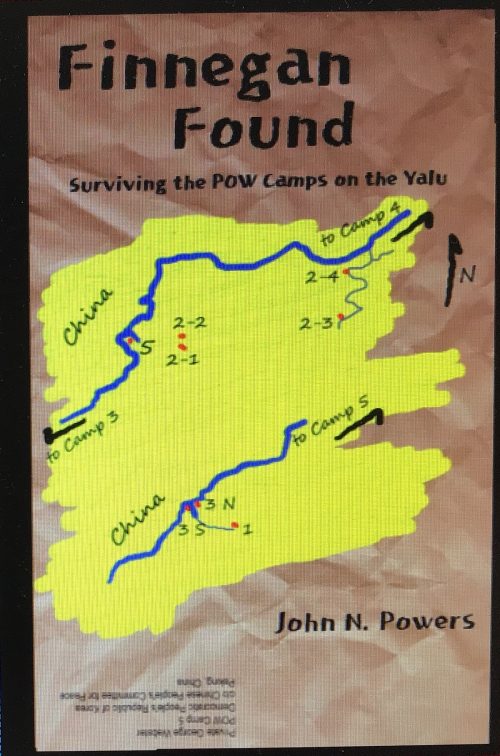 Finnegan is a historical fiction story about a young American soldier who experiences being imprisoned while he is in Korea during the war. The story is set in 1951 and discusses the time where the Chinese had a re-education plan, and the prisoners were forced to partake in these study sessions.

The young boy who is the star of the story is from Minnesota and is a prisoner spending his time trying to get by the hardship. Swede is a little naïve and such a lovable character. Instead of losing hope and just giving in to what exists, he attempts to not only survive but to help others as well.

I found myself really engaged with the story. The author has historically referenced everything about the time and era. There is a lot to be learned as well as to enjoy about this story. It is inspiring and promising to see how humans can survive impossible conditions. I wasn’t a big fan of the cover and believe the author could have worked a little more on the artistic side of the part.

The literature was well written and descriptive to a point where you could understand the situation without being there. War is a topic that is often forgotten.

I recommend this book to anyone who likes historical fiction.