James Clyde and the diamonds of Orchestra is the story about finding the truth. James was dropped off at a children’s home when he was just a child by his grandpa. Eleven years later, he begins to look for answers, but before he does,… 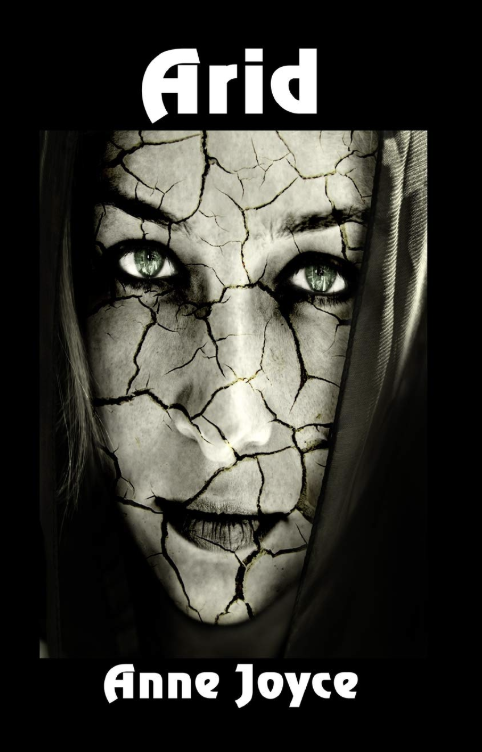 Arid is a dystopian futuristic story where a group of moguls has created an unbearable living situation. Joshua, Xiomara, and others are all fighting to simply survive the situation and to provide vital resources, such as water.

Time Travel + Brain Stealing is a sci-fi horror story about Joe Brown. Joe is a teenager and was under the impression that he was living an ordinary life; however, due to an incident, his life changes. Time travel is at play, and he…

Two if is a dark fantasy story written about Ambrosia waking up in a new world without knowing how he even got there. Natural disasters have destroyed the world, and Hartland is filled with murders and missing people. Chaos is everywhere, and he continually…

Through the psyche of Ambrosia is a Paranormal Romance about Ambrosia leaving behind his normal life and entering a world where everything is not so ordinary. A wealthy philanthropist is his ticket to this world. Ambrosia meets two women who happen to be twins,…

Footsteps of the Undead by Jamie Horwath (Book Review #617)

Footsteps of the undead is a short book written about Candice. She is an ex-hooker who happens to be making a video about how the zombies came about. At the same time, the military decides to bomb the infected cities down, and so Candice…

Dart is an action-adventure novel. It is the second novel written after ‘Half Moon.’ The story is about Dart, who continually faces people who wish to kill him. There is a war between the Formers and Sylth which he has to stop, and if…

Home is a paranormal horror novel written about Alexis Wood. I have read previous books from this author, so I knew what quality I was going to be receiving, and he did not disappoint.

Godless is a dark fantasy/sci-fi story about a world where everything is created and dies through the same womb. Mallory has been responsible for making this happen but has had enough and no longer wants to do it. The journey begins when Khalida who…