Legends of the Exiles by Jesse Teller (Book Review #610)

Legends of the Exiles is a fantasy adventure book written as a collection of four novellas telling a tale of four resilient women dealing with abuse, addiction, assault, and grief.

The fractured prism is a young adult novel written about a boy named Ivan. He lives in a socialist government where everyone is color-coded based on their class when they turn sixteen. Ivan is a Coyote trying to fight against the Prism who have… 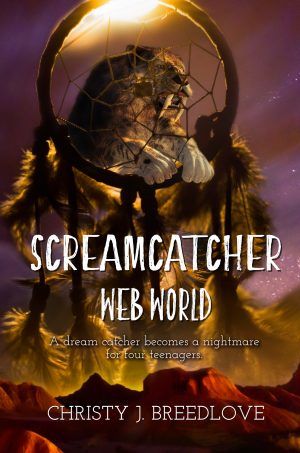 Screamcatcher is a young adult fantasy novel written about a 17-year-old girl named Jory Pike. She has horrific nightmares due to her parent’s death. Her Grandfather tries to help her to sleep, but, nothing seems to work. Jory decides to use a dream catcher…

The Devil’s Apprentice (The Great Devil War 1) by Kenneth B. Andersen (Book Review #598)

The Devil’s apprentice is a young adult fantasy about a boy named Philip who gets sent to hell to act as the Devil’s heir. Philip is a nice boy, and he has to be bad. In a world where it is against his own…

The Azazel syndrome is a dystopian science fiction novel written set in the future 2034, New York. America’s financial state is in dire need of a change for the better. Basic needs are tough to find, and Hatch Doran is trying his best to…

Last girl standing is a science fiction novel written about a town named Los Patos, that gets contaminated from its water supply and turns everyone into automatons. Only Sierra and a few friends end up safe due to not drinking of the water. Soon…

Traveller-Inceptio is a sci-fi novel written about a group called the Travelers who happen to transport themselves to the 11th century trying to investigate medieval Saxon England, not realizing that they need more than just combat skills and technology in order to achieve their…

The indivisible and the void is a dark new fantasy about Master Voider Democryos (DEM) who is searching for his wife and works for King Andrej X, training individuals in using voidstones to manipulate matter in an indivisible realm.  There is a war going… 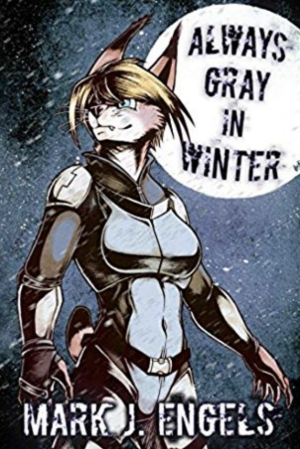 Always gray in winter is a science fiction story. The story is short, however, filled with paranormal activity, is action-packed and contains strong military flavor. A shapeshifter is a form of werecats dominating the formula of the plot. Pawly is Polish American and has…