Relics of Andromeda is a science fiction novel written about Anka living in a world where relics have ruined what used to be an ideal living environment. The colonists of Andromeda find alien technology that can control humans and provide them with power enabling…

Kill code is a dystopian futuristic novel set written in 2031. The world is run by the rich, and this science fiction story is based on a harsh environment living situation where the oceans rise high every day.

The preferred observer is a science fiction novel about a plague that has taken over Earth. The Rouge was brought by the Martian microbes killing thousands. A team of odd characters ends up working together in order to fight this plague, and the dynamic…

Darren Loughlin is a soldier waking up realizing that a lot has changed. He has been away on Mars for a very long time, coming back to Earth trying to figure out and recall what has happened. As he begins to understand everything, he…

309 is a science fiction novel written about Lisa Hudson, a journalist living in Pittsburgh. A disaster changes Lisa’s situation and life, causing her to observe things she never thought were possible. She and a team have to work together defeating aliens and the… 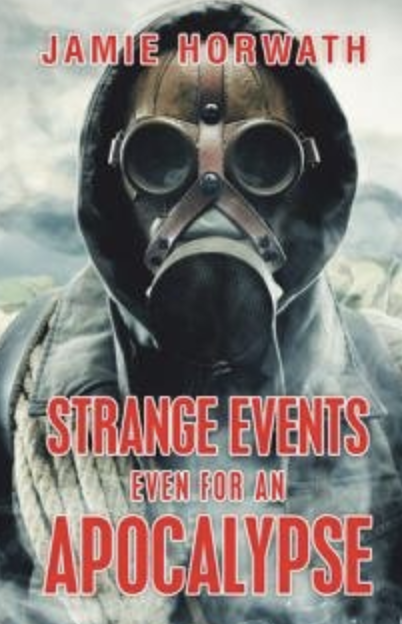 Strange events even for an apocalypse is a science fiction story about John Brightman. John is a prisoner and has certain important information implanted in his occipital lobe. Ashley, an agent, decides to rescue John and to take him to the elders, underground….

CHALLENGES OF THE GODS by C. Hofsetz (Book Review #524)

Challenges of the Gods is a fictional story about a man who somehow falls into a secondary world where it is neither heaven nor hell. There, he realizes that he has been chosen to destroy Earth. He is returned with a different body meets…

The Emissary by Tamara Veitch and Rene DeFazio (Book Review #523) 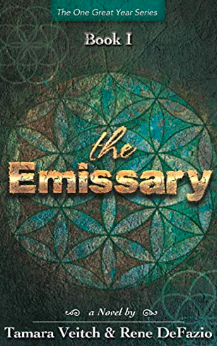 The Emissary is a trilogy fantasy novel written about a group of supernaturals that come to earth in order to assist humans in welcoming what is known as the Great Year. Every 26 thousand years, the Atitalans, who are also known as the Emissaries,…

Earth Quarantined is a science fiction story set in 2355. The world as we know it has been saved by aliens called the Criterion. The remaining human race is under tough living conditions due to this relationship and as things have been going on…