The way out by Armond Boudreaux (Book Review #861) 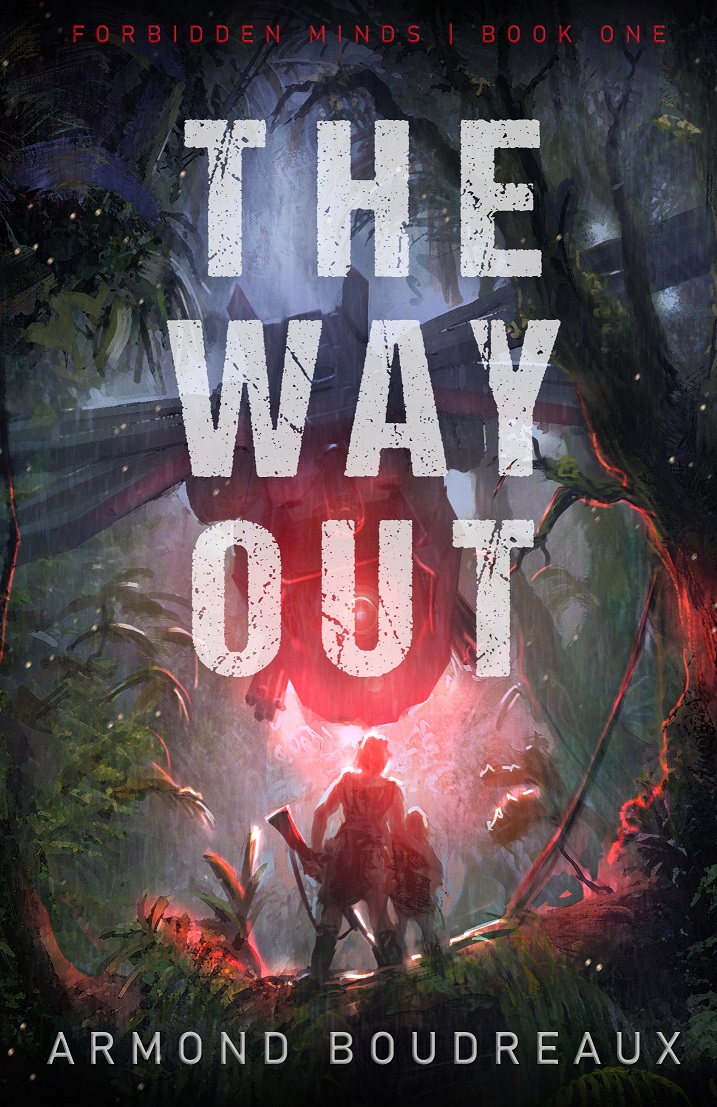 The way out is a sci-fi thriller and tells the story of two women who discover how governments around the world are secretly using the “medical miracle” of the artificial human womb to monitor and stamp out genetic aberrations. 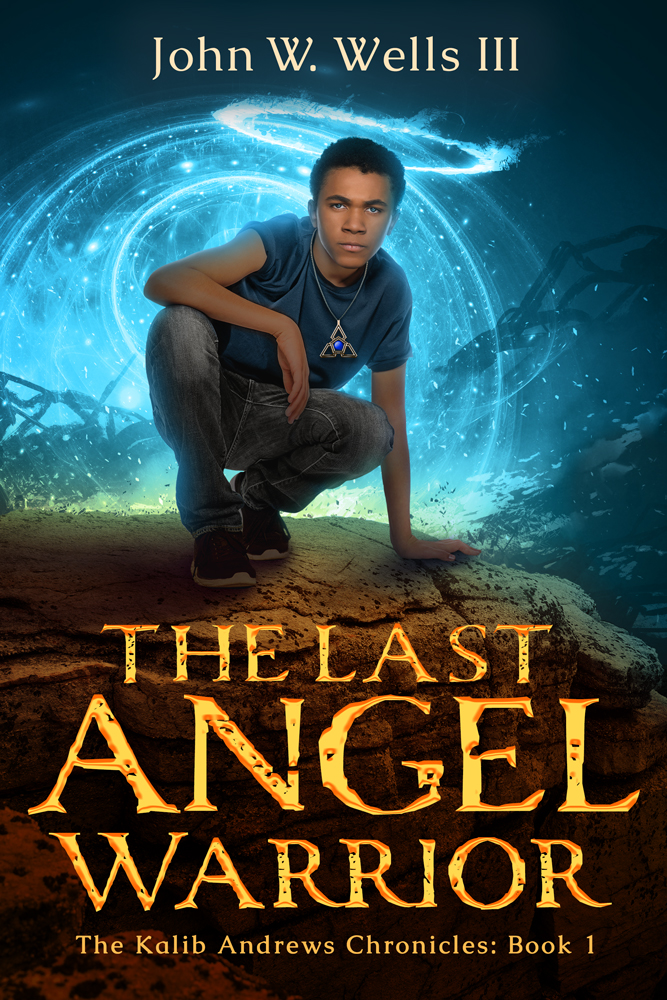 The last angel warriors is a young adult science fiction and fantasy story about Kalib. Everything is good and expected for this 16-year-old until someone comes into his town called Hainesville. 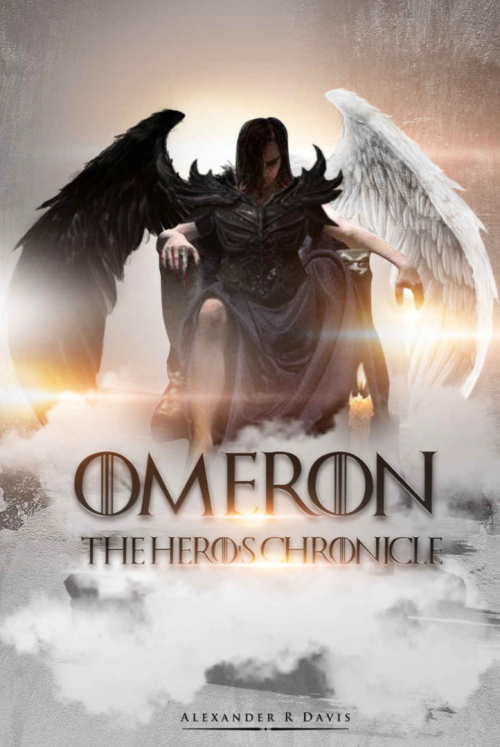 Omeron is a beautiful story about Jaron and Ren. Their bond and friendship are solid. Jaron owes his life to Ren because he saves him from slavery. Ren’s ambition is to join the hero of legend. They both follow a half-human half-monster called Zeron… END_OF_DOCUMENT_TOKEN_TO_BE_REPLACED

Hour of the Jackals by Emil Eugensen (Book Review #855) 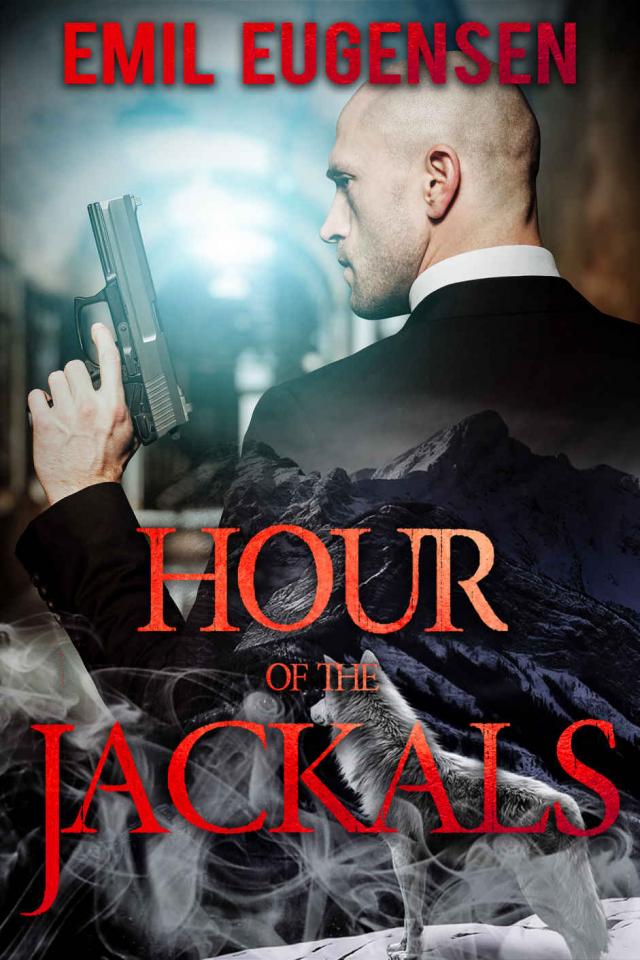 Hour of the Jackals is a postmodern paranormal story that takes place over a sequence of 7 days during which an international conspiracy tries to destroy the European Union and take power over the US, China, and Russia. 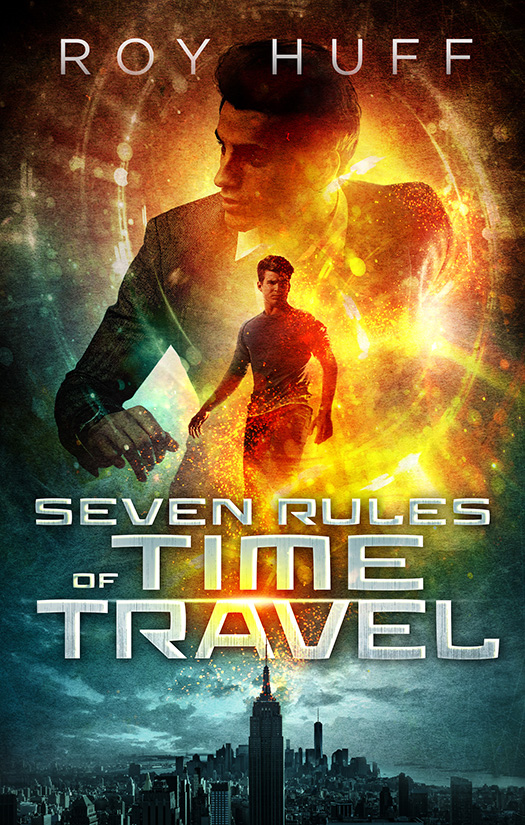 Seven rules of time travel is a science fiction story about Quinn Black. He has the power to travel through time and even change the future. With this power in his hands, his opportunities become endless. However, he does not calculate that there are… END_OF_DOCUMENT_TOKEN_TO_BE_REPLACED 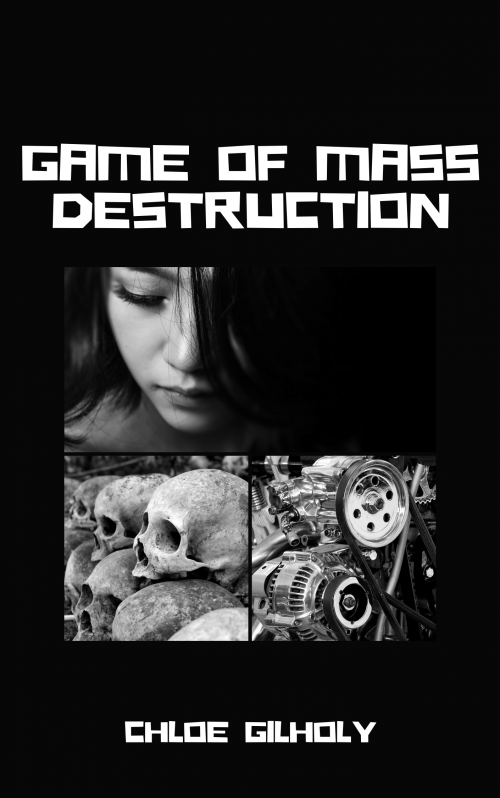 Game of mass destruction is a dystopian sci-fi book written about Yuzuko. She is forced to take part in the game of mass destruction. It is a reality tv show hosting twenty contestant fighting robots. As Yuzuko participates in the 30th season, she has… END_OF_DOCUMENT_TOKEN_TO_BE_REPLACED 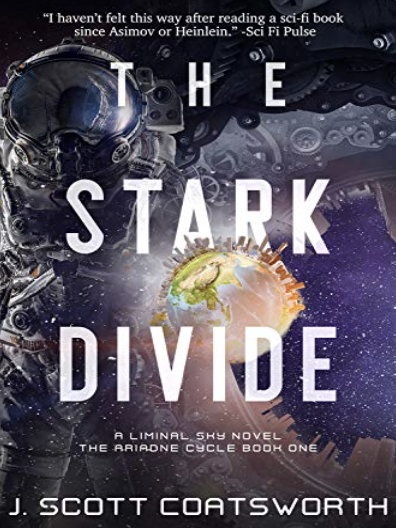 The stark divide is a sci-fi series, an epic story of the first-generation ship heading for the stars. The story is about The Dressler, a living ship that is on its way to deliver a genetically engineered seed as an organism to the asteroid… END_OF_DOCUMENT_TOKEN_TO_BE_REPLACED Fierce girls is a military science fiction about Kelly Cassidy. She is a retired police officer, the senior weapons trainer at the New York Police Academy for many years. After the death of her husband, she teaches her son and three daughters to become… END_OF_DOCUMENT_TOKEN_TO_BE_REPLACED

Soledad in the desert by Meredith Sue Willis (Book review #808) 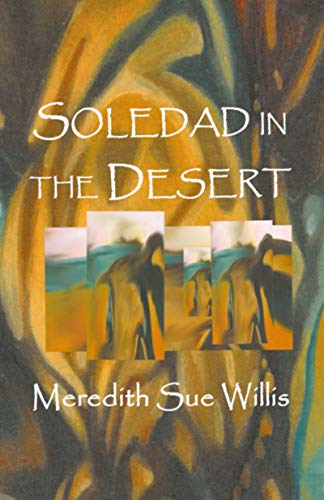 Soledad in the desert is a colonized science fiction story told by a child Soledad. The tale is about a group of people who have reinvented a culture in an alien world, and it’s told through the eye of their children.